The coloring uses good old traffic light colors to show the progression in groups of three. I have also changed the color in the text displayed on the console to make it clearer to see against the background colors. OK, that was fun… Now, let us dig a bit deeper.

In Windows PowerShell, the host is what you, as a user, interact with.

You will typically interact with the two default hosts: When you use Write-Host, you are telling Windows PowerShell to simply display something in the host to the user. In these cases, an example is coming upwhat Write-Host prints out is basically lost. In other words, if you are not watching your script when it actually is running, Write-Host is not doing a whole lot for you.

You can see this by looking over the following image. In the previous image, I have used several commands. In fact, it is working fine, and just doing what it is told. In the second command, things work as one might expect.

The objects are passed along the pipeline so Where-Object actually works in this case, and it is able to filter the objects properly because Write-Output was used instead.

The above image also shows the output from a third and fourth command. They are included to show how Write-Output is basically always there without having to be explicitly added. Windows PowerShell does a lot of things behind the scenes for you, and this is just one example of this.

Another simple example to show the contract between the two cmdlets is to show an example that uses output redirection. Consider the following code snippet.The idea is the following: if you want to write a single string you can do this with write(). 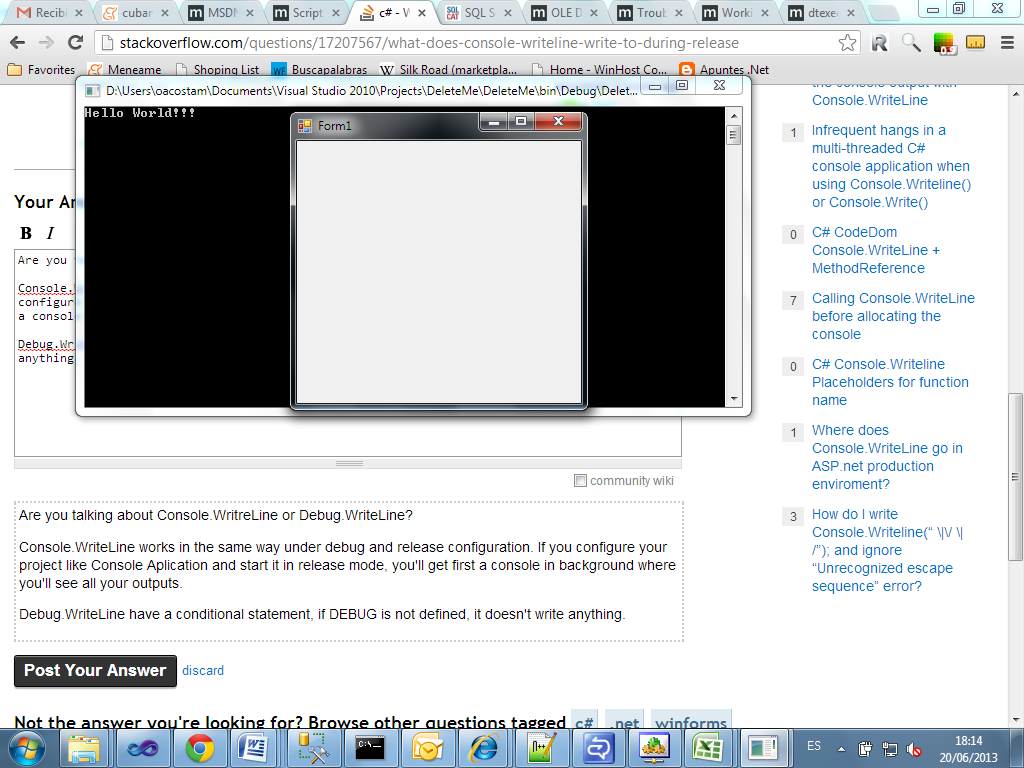